John Owen on the Subject of Divorce

John Owen wrote, "The apostle Paul expressly sets the party at liberty to marry who is maliciously and obstinately deserted, affirming that the Christian religion doth not prejudice the natural right and privilege of men in such cases: 1 Cor. vii. 15, "If the unbelieving depart, let him depart." 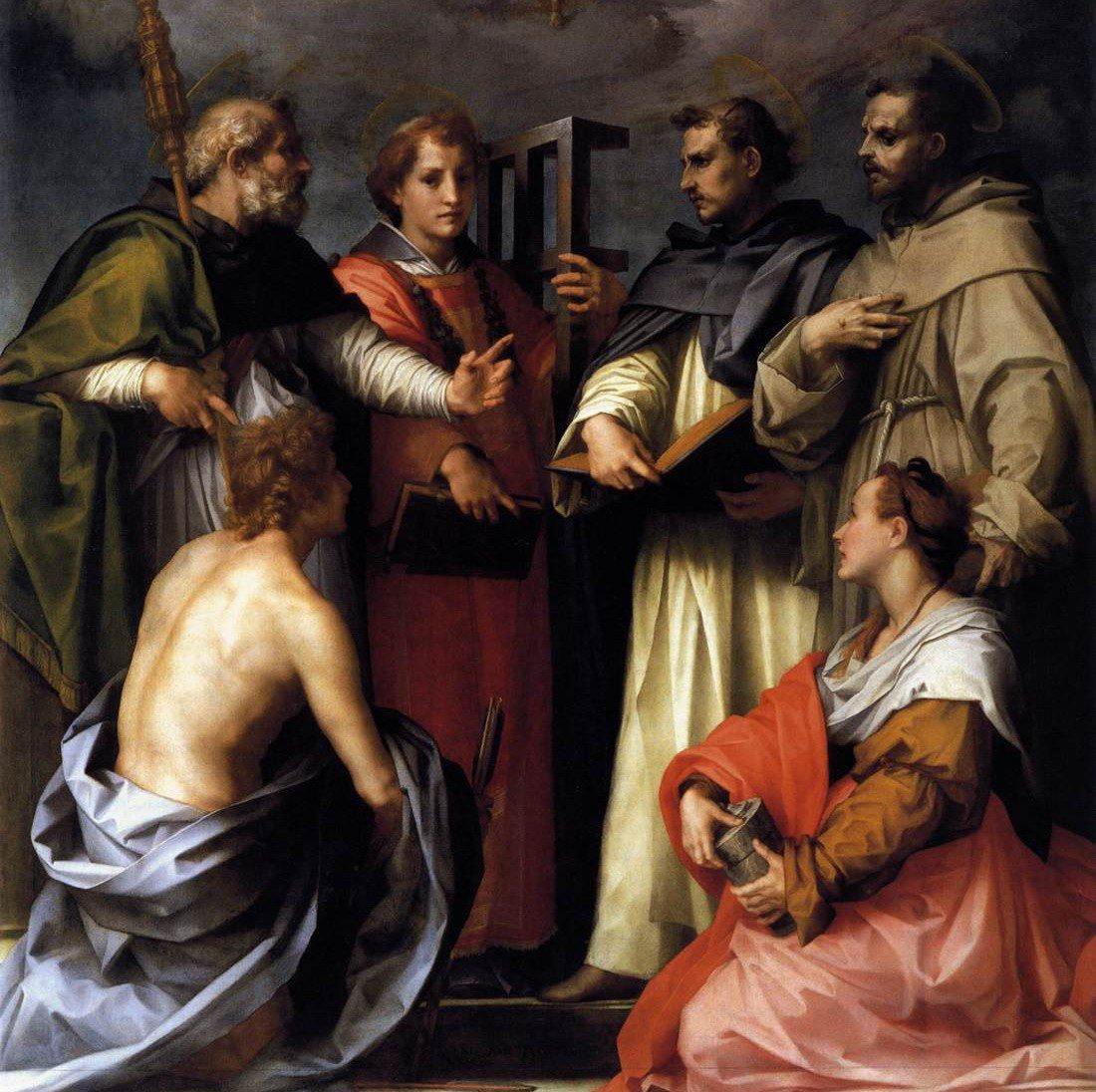 The subject of the Trinity has been a continual point of contention for some years now. To further complicate matters, many complementarians have made Christ's subordination a sort of ground zero of orthodoxy. In other words, believe in the authority of God the Father and the eternal submission of the Son, or you can't be […]

From the authors of the Westminster Confession of Faith—remarkable insight and pastoral concern for those struggling in the wake of domestic abuse. The following quotes have been pulled from a helpful study published by the Presbyterian Church of America. William Ames Perhaps best known for his book “The Marrow of Divinity”, Ames is an excellent […]