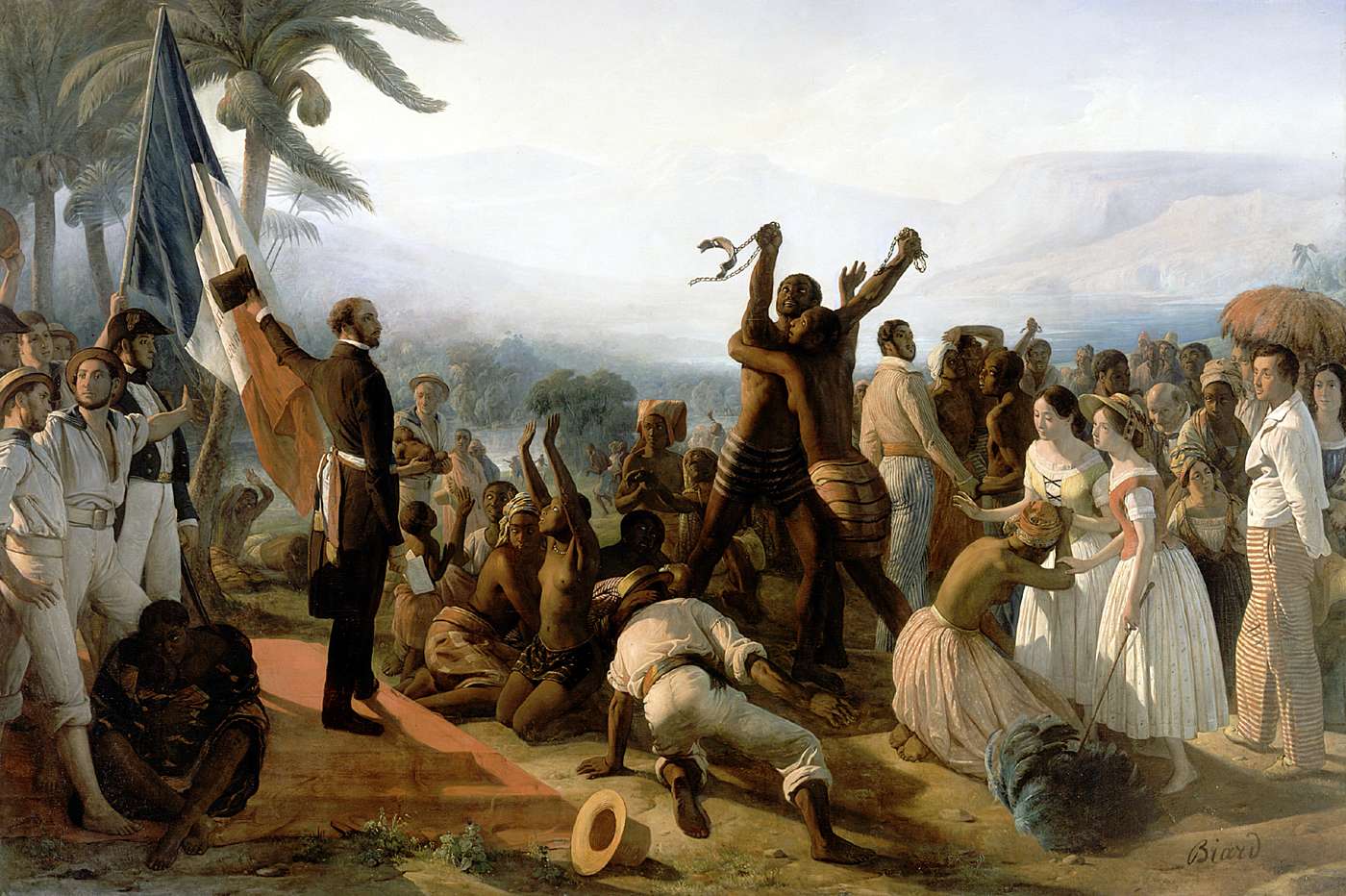 In re-reading Sinclair Ferguson's fantastic book, "The Whole Christ", I stumbled upon the following fantastic passage. This is such an important point, especially as it pertains to the debate over Eternal Submission of the Son (ESS) or as some call it, the Eternal Functional Subordination of the Son (EFS). The Father's will is not distinct […]

The Memory of Past Sorrows

Life is stressful. It just is. Maybe not for you, maybe not at this time, but for me right now, it is. And in common practice with the tired, poor, and huddled masses, my great dream these days is escape. But that's not the way sanctification works, is it? Nope. Instead, it would appear that […]

Unless God has become a concrete reality in Jesus Christ, He has no meaning for us at all. Jesus nowhere said, “He that hath seen man hath seen the Father”: He emphatically states that He is the only medium God has for revealing Himself. The trend of thought at the heart of all the […]

"It's Hard Not to Notice"

Some things have a way of forcing the issue; of thrusting the truth before my heart—the truth that I should have known all along. Or perhaps I did know and simply chose to ignore it. Pride is stubborn that way. This truth in this piece by Petra Hefner made me want to weep. "Lord be […]

Worse Than Being Pursued

For everyone who has ever doubted the force of His love, this is for you. Very few things have ever really "changed my life." This is one of them. From a sermon on Communion, this is Kierkegaard: "'Love (Christ's love) covers a multitude of sins.' "And is it not true that you have felt that, […]