In the wake of the latest celebrity scandal, this one involving the late Ravi Zacharias, one of the more social media common refrains has been, “but David!” The reasoning goes something like this:

The appeal to David appears to be a popular plea, to be sure. But as Thomas Brooks explains and as history records, it’s not a new one. In his book, Precious Remedies Against Satan’s Devices, Brooks describes how Satan often deploys it as a tactic.

Brooks says that by highlighting the sins of godly men and by minimizing their sorrows/repentance, Satan actively draws our souls to sin. Specifically, he cites:

That being the case, Brooks moves to outline several “remedies” or means to battle the temptation to minimize sin. I’ve included them below with light editing for language and brevity.

The first remedy against this device of Satan is seriously to consider that the Spirit of the Lord has been as careful to note the saints’ rising by repentance out of sin, as He has been to note their falling into sins. David falls fearfully, but by repentance he rises sweetly (Psalms 51).

It is true, Hezekiah’s heart was lifted up under the abundance of mercy that God had cast in upon him; and it is as true that Hezekiah humbled himself for the pride of his heart, so that the wrath of the Lord came not upon him, nor upon Jerusalem, in the days of Hezekiah. It is true, Job curses the day of his birth, and it is as true that he rises by repentance (Job 40:4, 5; 42:5, 6).

The second remedy against this device of Satan is, solemnly to consider, that these saints did not make a trade of sin. They fell once or twice, and rose by repentance, that they might keep the closer to Christ forever. They fell accidentally, occasionally, and with much reluctancy; and you sin presumptuously, obstinately, readily, delightfully, and customarily. You have, by your making a trade of sin, contracted upon your soul a kind of cursed necessity of sinning, that you can as well cease to be, or cease to live, as you can cease to sin. Sin is, by custom, become as another nature to you, which you cannot, which you will not lay aside, though you know that if you do not lay sin aside, God will lay your soul aside for ever; though you know that if sin and your soul do not part, Christ and your soul can never meet.

[You] make a trade of sin, and cry out, “Didn’t David, Noah, and Peter sin like this?” No; their hearts turned aside to folly one day, but your heart turns aside to folly every day (2 Peter 2:14, Prov. 4:16) and when they were fallen, they rise by repentance, and by the actings of faith upon a crucified Christ; but you fall, and have no strength nor will to rise, but wallow in sin, and will eternally die in your sins, unless the Lord be the more merciful to your soul. Do you think, O soul! this is good reasoning? Such a one tasted poison but once, and yet narrowly escaped; but I do daily drink poison, yet I shall escape. Yet such is the mad reasoning of vain souls. David and Peter, etc., sinned once foully and fearfully; they tasted poison but once, and were sick to death; but I taste it daily, and yet shall not taste of eternal death. Remember, O souls! that the day is at hand when self-flatterers will be found self-deceivers, yes, self-murderers.

The third remedy against this device of Satan is, seriously to consider, that though God does not, nor never will, disinherit his people for their sins, yet He has severely punished His people for their sins. David sins, and God breaks his bones for his sin (Ps. 51:8, 2 Sam. 12:10). Though God will not utterly take from them His loving-kindness, nor suffer His faithfulness to fail, nor break His covenant, nor alter the thing that is gone out of His mouth yet will He ‘visit their transgression with a rod, and their iniquity with stripes,’ (Ps. 89:30, 35). The Scripture abounds with instances of this kind. This is so known a truth among all that know anything of truth, that to cite more scriptures to prove it would be to light a candle to see the sun at noon…

God is most angry when He shows no anger. God keep me from this mercy; this kind of mercy is worse than all other kind of misery…

When Satan shall tell you of other men’s sins to draw you to sin, do you then think of the same men’s sufferings to keep you from sin. Lay your hand upon your heart, and say, O my soul! if you sin with David, you must suffer with David.

The fourth remedy against this device of Satan is solemnly to consider that there are but two main ends of God’s recording of the falls of His saints...

[The] one is, to keep those from fainting, sinking, and despair, under the burden of their sins, who fall through weakness and infirmity.

And the other is, that their falls may be as landmarks to warn others that stand, to take heed lest they fall. It never entered the heart of God to record His children’s sins, that others might be encouraged to sin, but that others might look to their standings, and to hang the faster upon the skirts of Christ and avoid all occasions and temptations that may occasion the soul to fall, as others have fallen, when they have been left by Christ. The Lord has made their sins as landmarks, to warn His people to take heed how they come near those sands and rocks, those snares, and baits that have been fatal to the choicest treasures, to wit, the joy, peace, comfort, and glorious enjoyments of the bravest spirits and noblest souls that ever sailed through the ocean of this sinful troublesome world; as you may see in David, Job, Peter, etc. There is nothing in the world that can so notoriously cross the grand end of God’s recording of the sins of his saints, then for any from thence to take encouragement to sin; and wherever you find such a soul, you may write him Christless, graceless, a soul cast off by God, a soul that Satan has by the hand, and the eternal God knows where He will lead him. 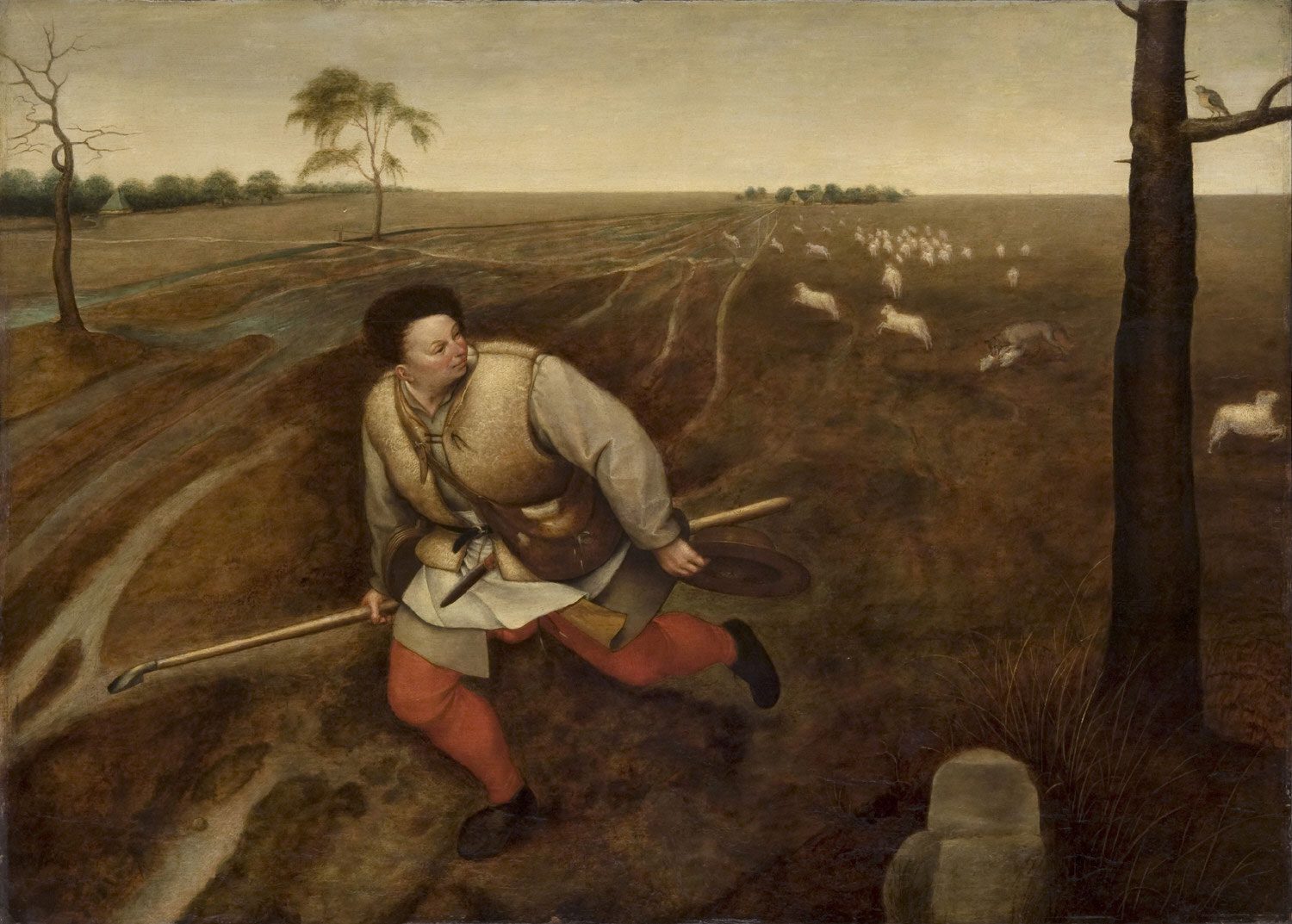