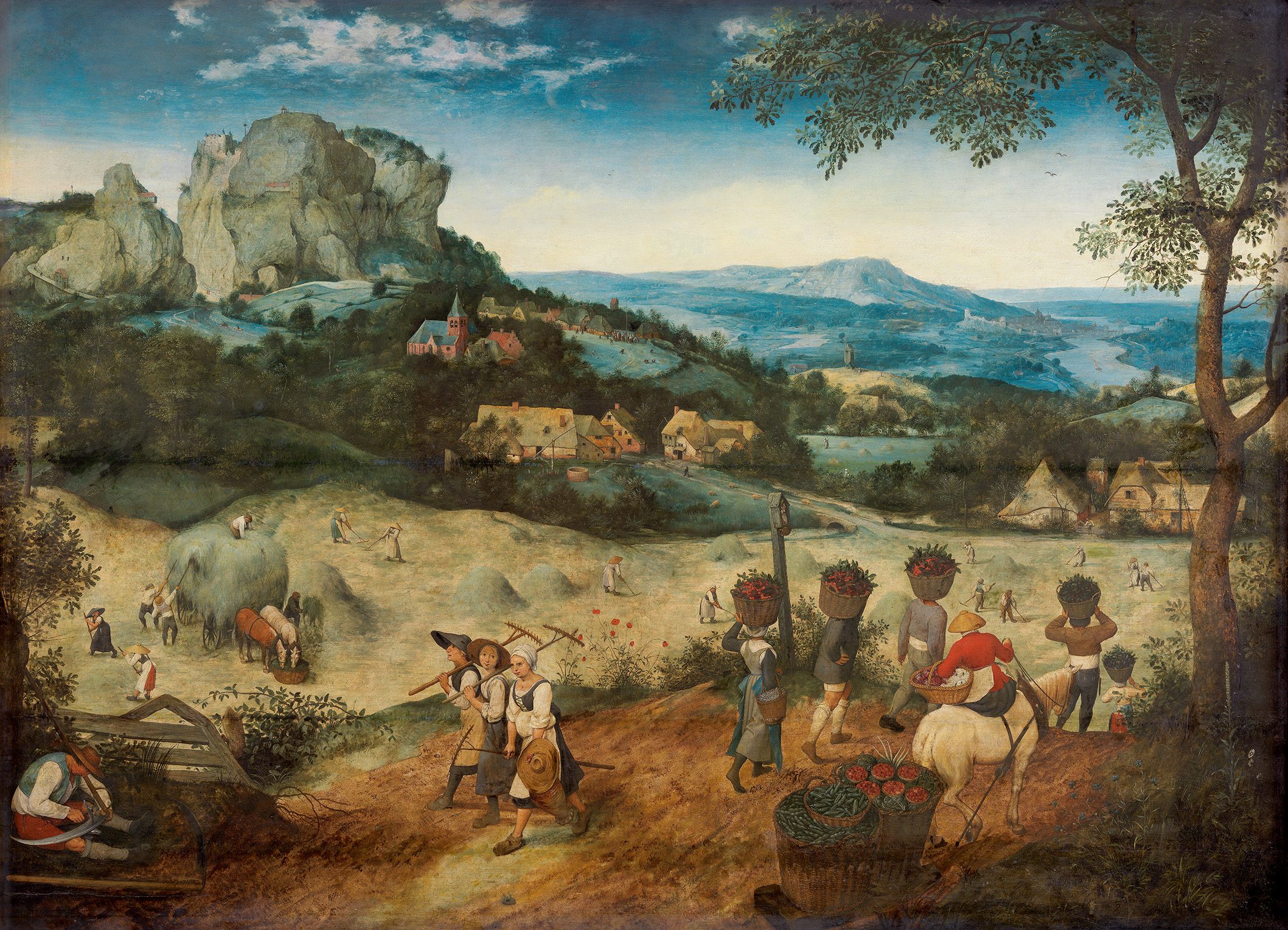 The Circular Structure of Redemption

Best friends Ben Feltner and Thad Coulter were residents of a close knit farming community in 1912. For years their kin had tilled the soil together, cultivating the sort of togetherness that's hard to come by. Generation gave way to generation; each one pinning its faith upon its successor.

Thad's son was one of the smart ones and the father had staked his hopes (and his life's savings) on him. But when the economy went elsewhere, so had his son. He had skipped town then, taking with him all his father had: a tiny stash of earnings and a life's supply of self-respect. Thad Coulter did what many others do in that situation—he looked to his bottle and to his best friend, in precisely that order. But Ben had loved his friend then, just as he had always done; nothing could change that—not even Thad himself. Not his foul moods or his mean temper; not even his drunken threats. Ben just shook his head. "Go home," he had said, "sober up. Cool down."

Thad did not have to take Ben's words as an insult. But in his circumstances and condition, it was perhaps inevitable that he would. That Ben was his friend made the offense worse—far worse. In refusing to talk to him as he was, Ben, it seemed to Thad, had exiled him from friendship and so withdrawn the last vestige of a possibility that he might find anywhere a redemption for himself... He saw himself already as a proven fool, fit only for the company of dogs and hogs. If he could have accepted this judgment of himself, then his story would at least have been different and would perhaps have been better. But while he felt the force and truth of his own judgment, he raged against it. He had fled to Ben, hoping somehow, by some means that he could not imagine, Ben could release him from the solitary cage of his self-condemnation. And now Ben had shut the door."*

Enraged, Thad sought retribution—and sadly, a gun. As for a target, well, he found that too. In the forehead of his best friend.

"People sometimes talk of God's love as if it's a pleasant thing. But it is terrible, in a way. Think of all it includes. It included Thad Coulter, drunk and mean and foolish, before he killed Mr. Feltner, and it included him afterwards.”*

In Genesis, we read of Joseph’s brothers and the plot that sold him into slavery. But in a divine bit of irony, the plan had backfired; they became the slaves and Joseph was gradually set free (Genesis 45:3–8). The brothers sold themselves into fear, shame, remorse, dread, and bitter memory. And if ever they were tempted to forget, the image of their despairing father was there to remind them. And of course there was the famine. The whole of earth seemed alive with guilty whispers of Divine retribution—hoarsely spoken from the chapped lips of earth and sighed on the cusp of the too-dry air. They needed redemption. They needed the redemption only God could provide. The ironic thing was that He chose to use Joseph as a means to supply it.

Joseph was captive too, long after his chains gave way to the ruling scepter. Time, fortune, and professional success had done little to ease the misery of his brothers’ rejection. Of course, he denied it; he may have even believed it (Genesis 43:31; 45:1-2). But for freedom to happen, he needed them; he needed his brothers. He needed redemption. He needed the redemption only God could provide. The ironic thing was that He chose to use the brothers as a means to supply it.
Joseph himself was not listed in the Messianic line. He may have been the functioning savior of Egypt—perhaps the world at that time; but the Promised One would come through Judah. But Judah was hungry just then, and for that he needed Joseph (Genesis 50:20-21) and so the circular structure of redemption always goes.

God's love is terrible in a way; think of all it includes—the brothers, cruel and rash and jealous, before they sold Joseph, and it included them afterwards.

“And he carried me away in the Spirit to a great, high mountain, and showed me the holy city Jerusalem… It had a great, high wall, with twelve gates… and on the gates the names of the twelve tribes of the sons of Israel were inscribed” (Revelation 21:10–12).

Costly Compassion and the Hard History of Love

Beholding the Beauty of Christ in Wal-Mart